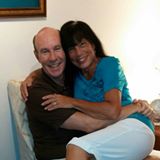 Stephanie is my wife and partner for life. We've been married 43 years, 7 months and 14 days, as of this writing. And, yes, I'd do it all over again. Nobody else would put up with my nonsense. Besides, we raised 5 great kids together, and they have produced 8 wonderful grandkids. 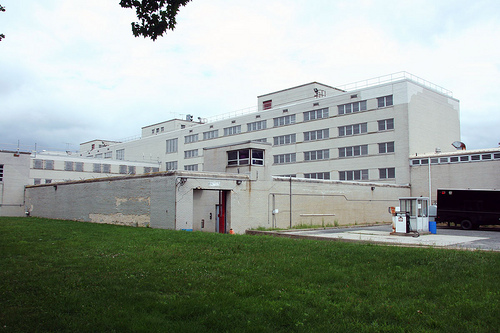 I spent 25 years and two weeks in a maximum security jail. Fortunately, I was on the right side of the bars…if such a thing is even possible. But, that’s a story for another day. 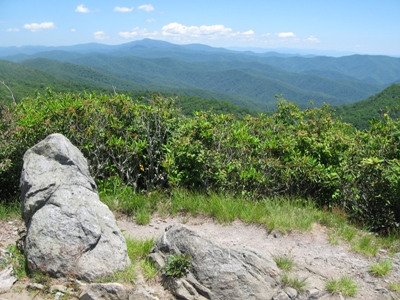 After I retired, we moved to the mountains of east Tennessee, where my Long Island accent made me seem as strange as a three dollar bill. We stayed there for five years and then moved to North Carolina, where we hoped to live out the rest of our days. It didn't work out that way, and after 5 years, we've since moved to Florida with all of the other old people.

Who are my favorite authors? Funny you should ask. I’ve read most books written by Robert B. Parker, Dick Francis, Lawrence Sanders, Michael Connelly, and James Patterson.  But, the real inspiration for the Julie McNamara Mystery series comes from Janet Evanovich’s Stephanie Plum character. 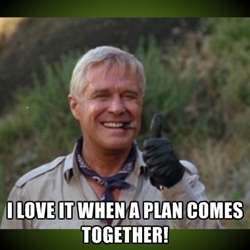 I see myself as a storyteller, foremost. My books probably don't evoke a lot of emotion from the reader... except possibly fits of laughter. (That's why I don't write romance novels.) Instead, I focus on drawing readers into the story, developing characters, and making the pieces fit together.  Oddly, that part comes easily to me, and I love it when a plot comes together!